The Dangers of Acid Blockers: How to Heal Heartburn Naturally {Healing Digestion: Part 3} 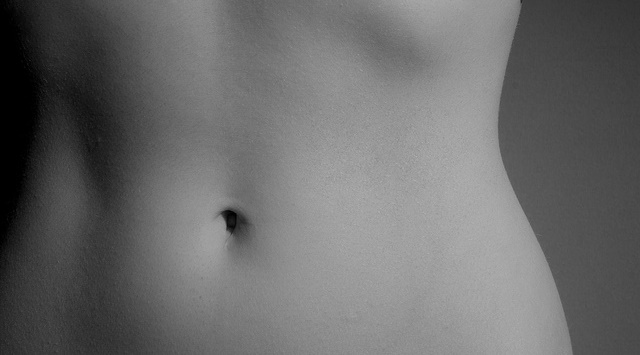 We have already discussed the digestive process and step 1 in healing digestion in part 1 and the A to Z of stomach acid in part 2. Now, we’ll dig a little deeper into where things go wrong.

Stomach Acid and the Digestive Process

Getting your body into a parasympathetic state, relaxed rather than ready for action, begins the digestive process. Releasing saliva and chewing your food completely are the first steps to breaking down food into usable nutrients.

A good rule to remember is that the stomach doesn’t have teeth so anything going into it needs to be thoroughly chewed and mixed with saliva before being swallowed, with the exception of certain medications.

Food then moves into the stomach and the real work begins.

The release of gastric juices with hydrochloric acid, HCl, is vital to properly functioning digestion.

The job of HCl is to bring the pH of the stomach contents down to a very acidic 1.5-3.0 to help with the break down of food particles and kill all pathogens that are introduced with what you eat or drink.

Hypochlorhydria, The Real Cause of “Acid Stomach”

It’s estimated that over 90% of the US population has some degree of hypochlorhydria, or low stomach acid.

We first wolf down partially chew food, lacking in enzymes, while feeling stressed and rushed, then expect our stomach to do work it’s not designed for.

The stomach doesn’t produce enough stomach acid, and these large chunks of food begins to ferment and putrefy instead of digest and break down. This causes belching, bloating, digestive distress, and often reflux.

As the mass bubbles and brews, it grows and presses on the esophageal sphincter. For some people, the pressure causes the sphincter to fail and allow the food to ‘burp’ or flow back up into the esophagus.

Doctors then diagnose and prescribe medication for hyperchlorhydria, overproduction of stomach acid, without testing for the amount of stomach acid actually being produced. 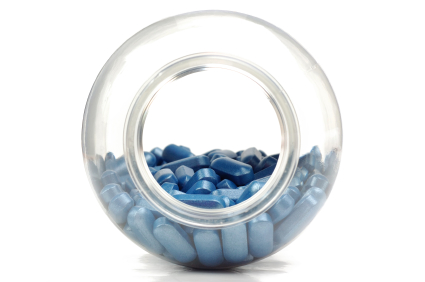 The Danger of Acid Blockers

The stomach should signal to the small intestine that food, now a paste called chyme, is ready to be further broken down by pancreatic enzymes and bile.

When food ferments instead of digesting, the partially digested mass is eventually forced into the small intestine even if it’s not ready and causes havoc.

These are all direct effects but can, and often do, cascade into many far-reaching side effects.

Parasites, unsavory bacteria, viruses, and other nasties also get a nice warm bath instead of being burned up and eradicated when stomach acid is reduced.

These pathogenic microbes set up home in the gut environment and often end up in other areas of the body either through leaking directly into the bloodstream through perforations in the intestines caused by maldigestion or by burrowing through the gut lining.

Healing digestive distress like reflux, heartburn, and other forms of indigestion begins in the uppermost part of digestion — the brain. 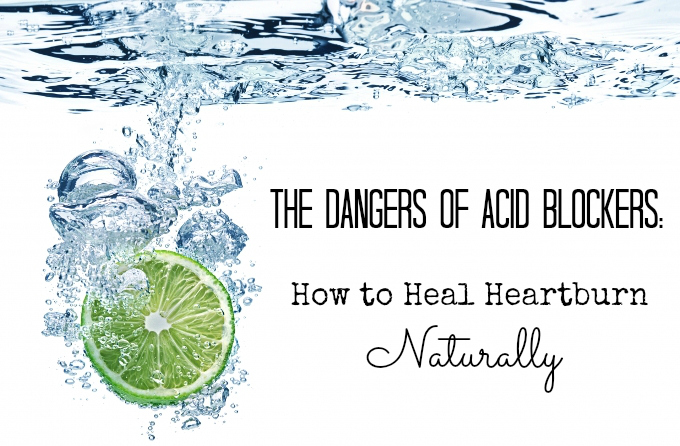 It’s important to sit down and relax for digestion to work properly. Our bodies do not make digestion a priority unless it is in a calm and parasympathetic state.

1.  Begin each meal with a digestive tonic.

2.  Relax and only eat while sitting. Take 3-5 deep breaths and let them out slowly.

3.  Chew each bite until it’s the consistency of applesauce before swallowing. If it feels like an inconvenience, remember that your stomach doesn’t have teeth and isn’t meant to take over the act of chewing due to time constraints.

4.  Do not drink more than 4 ounces of water with meals and within 1 hour of eating. If drinking more, add acidic medium to avoid diluting stomach contents.

5.  Try to eat ‘live’ food with each meal and include a small amount of cultured/fermented with each meal if you have already gone through step 1 of the healing process. Raw, living foods contain enzymes to help the digestive process.

If this is not sufficient to digest your food properly, the following measures should be taken.

Supplemental HCl should be used only until the digestive system has healed and the stomach is producing proper amounts of stomach acid on its own. This process can take anywhere from a few weeks to 1-2 years for most people.

Read about the benefits of probiotics in part 4 of Healing Digestion.