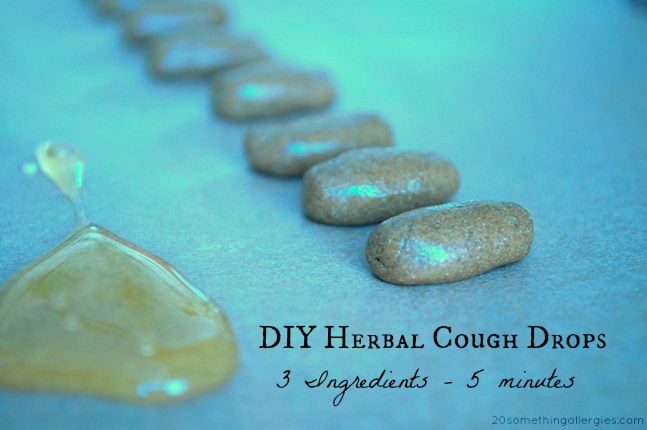 Did you know that commercial cough drops and sore throat lozenges make it harder to fight off an illness?

The artificial colors and flavors in processed foods and medicines can cause symptoms such as hyperactivity, headaches, neurological problems, and cancer. The sugar alone acts as an immune suppressant.

All because you wanted to soothe a sore and scratchy throat. Thanks Big Pharma.

Instead of adding to your body’s burden, take a couple of minutes and whip up your own homemade sore throat remedy. Kids love to make these, and it’s a great way to keep them quiet for a bit when they’re not feeling well.

Slippery elm (inner bark only) and marshmallow root are both mucilaginous and emollient, meaning that they have soothing mucous-like properties that act as a balm to your poor beat-up throat.

* These are Amazon referral links for the brands I use.

If you can’t find the ingredients at a local health food store, you can always hit up the world wide web and have it shipped right to your door. 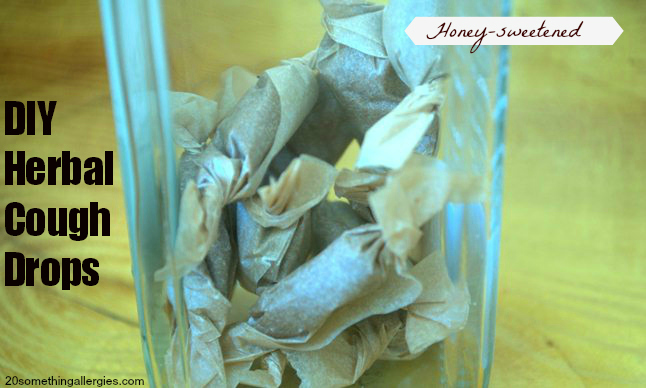